Department’s history begins since 1998. And from the first days of its activity, a newly formed small team of teachers-historians and scientists paid special attention mainly to the training of professional historians, with deep knowledge in the study of the ancient, medieval, new and modern period of our country’s history. At the same time, along with the national history, the department strives to teach students the scientific and methodological foundations of world history. Within the scope of its functional duties, the department began training specialists in higher educational institutions in social disciplines and the humanities.

Under the new conditions, since 2000, when the university began to function in the status of the Academy, the department in the organization of educational, methodological, research and creative work has reached a high level of development. First of all, the material and technical base of the department was strengthened, educational rooms and laboratories equipped with computers and other technical means of teaching. Currently, the training of students focuses on the use of new innovative teaching methods, electronic textbooks, and on their basis, new educational programs are being introduced into the educational process. Realizing the main provisions and changes in the main normative documents on the prospective development of the education system, in particular the Law of the Republic of Kazakhstan “On Education”, state standards in the field of higher education and postgraduate education, as well as the requirements of international development experience, the department also makes significant changes in its scope of activities. Thus, the department is corresponding to the Bologna process according to the three-level training of personnel, it conducts graduates with an academic degree of bachelor since 2003, and since 2006 specialists with an academic master’s degree, and the most prepared part of young teachers are trained in doctoral studies, followed by obtaining an academic degree Doctor PhD.

The Department of History and law of the University has achieved great results in the field of scientific and pedagogical research and has become one of the major scientific centers in the Western region to study unexplored pages of Kazakhstan history.

From 2019-2020 academic year, the department has given the new name to the “law enforcement service ” educational program launch. Thus, as a department of history and law, this educational structure continues to operate in its versatile nature. Today the scientific and pedagogical potential of the department is at a high level. It consists of 2 doctors of sciences (academician Rysbekov TZ, professor Shintimirova BG), 4 candidates of sciences, professors (Kurmanalin S.B., Suleimenova D.D., Ernazarov Zh.T., Umbetaliev S.S.). ), 6 candidates of sciences, associate professors (A.M.Balikova, S.A.Eedilkhanova, A.E.Bizhanova, M.D.Kalmenov, J.K.Hairushin, A.R.Vorivodina) 2 senior teachers and 4 masters reads regular lectures.

To date, the department has a high scientific and pedagogical potential. The department includes 2 doctors of sciences, professors (academician Rysbekov T.Z., professor Shintemirova B.G.), 6 candidates of sciences, associate professors, 2 senior lecturers and 3 instructors with an academic master’s degree. The faculty of the department carries out the management of the thesis and master’s theses in the specialities “6В01601-History”, “6В01402-Fundamentals of Law and Economics”, 6В12301- Law enforcement, write fundamental scientific works on the national history of the region, textbooks, teaching aids, scientific articles, take an active part in organization and holding of various regional, republican, international scientific and theoretical conferences, forums, seminars and round tables.

Over the past 20 years, since the opening of the department, published about 15 monographs and collective scientific works, including: National liberation movements of the Younger Zhuz against the colonial policy of the Russian Empire in the XVIII-XIX centuries, the history of the Western branch of Alash Orda, the history of Bokey horde, and other works devoted to topical problems of regional history.

The Department of History and law, as a scientific and methodological center, established close contacts on the exchange of experience with universities of neighboring regions of the region, for the purposes of scientific interaction and improving the level of education and training, such as Aktobe University after S.Baishev, Southern Pedagogical University of Shymkent, with the frontier universities of Orenburg, Samara of the Russian Federation, as well as with countries far abroad, in particular Goethe University, Germany.

Great interest among students of the speciality “6В01601-History”, “6В01402-Fundamentals of Law and Economics”, 6В12301- Law enforcement is evoked by the lectures of leading scientists: Doctor of History, professor Amanzholova D.A. the Russian Federation Moscow, professor Hans Jakob Schmitz fromGoethe University, Frankfurt, Germany and other foreign instructors invited by the department.

Currently, the department carries out training in the specialties “6В01601-History”, “6В01402-Fundamentals of Law and Economics”, 6В12301- Law enforcement baccalaureate and in the speciality “7М01601-History” on the Master’s program.

In general, the Department of History, social disciplines and the humanities became the center of a large educational and research work of our West Kazakhstan Innovation and Technological University, and in fact studies the actual pages of Kazakhstan history is really a school of historians.

The purpose of the department:

-organization of teaching and educational work on the preparation of highly qualified specialists in Russian and Kazakh languages ​​in the pedagogical specialties “History” and “Fundamentals of Law and Economics”;

– implementation of research work on topical issues of the Fatherland History;

– for the purposes of scientific and educational cooperation, the establishment of close cooperation in the exchange of experience with the leading universities of the Western region and the border universities of Orenburg and Samara of the Russian Federation.

Research work at the department is carried out within the framework of the draft economic agreement. Subject:

The department provides training for the following specialties:

– In general, the main focus of the department is the training of future historians, true patriots of Kazakhstan with national, humanistic views, real teachers and historians in demand on the labor market.

Candidate of Historical Sciences (2008), Associate Professor, author of more than 50 scientific articles. “The best teacher of the university (2019), Medal” For Merit in the Development of Science of the Republic of Kazakhstan “(2019)

Candidate of Historical Sciences (2003), professor, author of about 100 scientific papers. “The best teacher of the university (2006),” Honorary Worker of Education of the Republic of Kazakhstan “(2019).

Candidate of Historical Sciences (1999), Associate Professor (2003), “Honorary Worker of Education of the Republic of Kazakhstan” (2006), “Akhmet Baitursynov Silver Medal” (2018). The author of about 100 research papers. 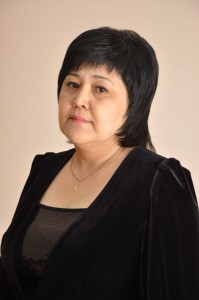 Candidate of Historical Sciences (2011), Associate Professor, “Honorary Worker of Education of the Republic of Kazakhstan” (2006), “Akhmet Baitursynov Silver Medal” (2018). The author of more than 50 scientific papers. 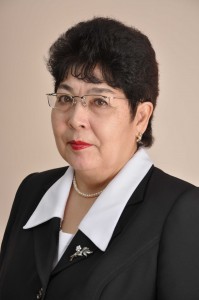 Candidate of Historical Sciences (2004), Professor (2017), “Honorary Worker of Education of the Republic of Kazakhstan” (2008), Author of more than 100 scientific papers. 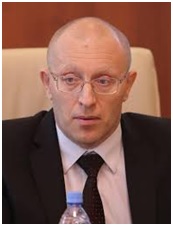 Doctor of  Historical Sciences, Author of more than 70 scientific papers 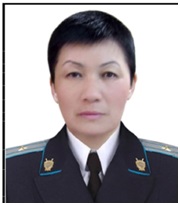 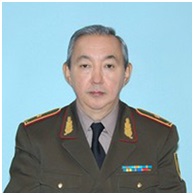 Candidate of Legal Sciences. He was awarded the order of ” Parasat “and” Kurmet”.

Candidate of Historical Sciences (2001), Associate Professor. The author of more than 50 scientific papers.

Candidate of Historical Sciences (2013), Associate Professor. The author of more than 70 scientific papers.

Candidate of Historical Sciences (2004), Associate Professor. The author of more than 30 scientific papers.

Candidate of Philosophy (1980), Associate Professor. The author of more than 60 scientific papers. 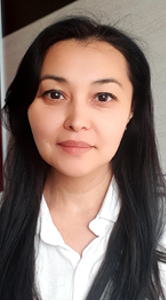 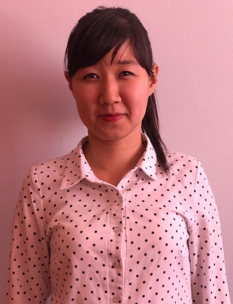