The department has a scientific circle “Zerde”, the management is entrusted to Candidate of Philology, associate professor Bekmasheva A.N. and lecturer Kharagoyoshina A.D. At the beginning of each academic year, a work plan is drawn up and the composition is approved. According to the plan, the heads of scientific works of students are appointed. 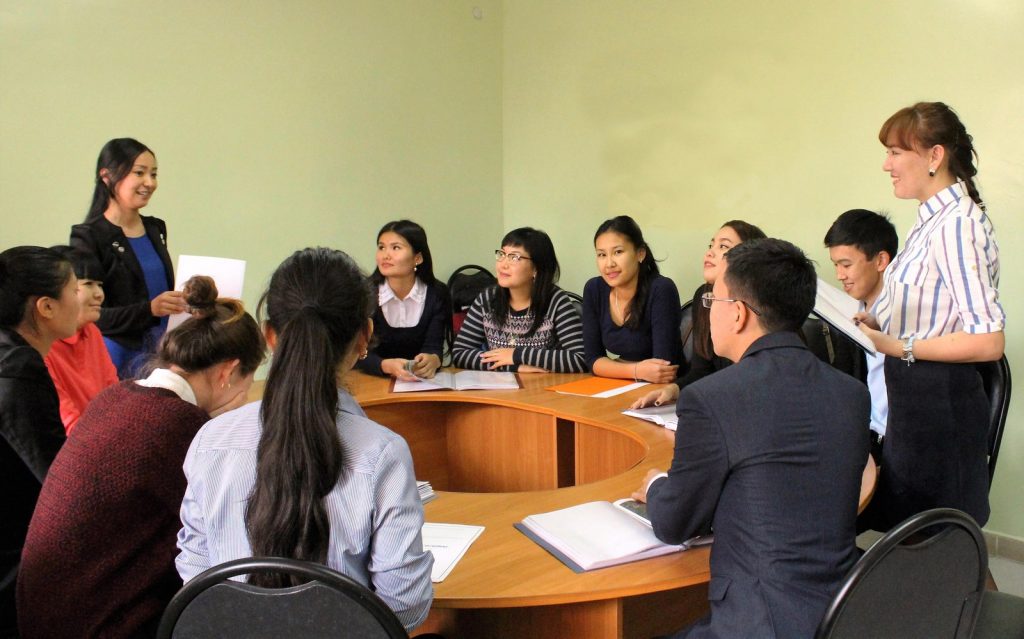 Students of the 4-th year of the speciality “Pedagogics and methodology of primary education” Kemaladdin Nazken and Kabdolova Anar took part in the “Best Article” competition and won a prize among student works.

The student of the third year of the speciality “Kazakh language and literature” Askarova Botagoz won the 1st place in the Republican essay contest organized by the scientific and methodical center “Ziyat” for the 25th anniversary of the Independence of the Republic of Kazakhstan. 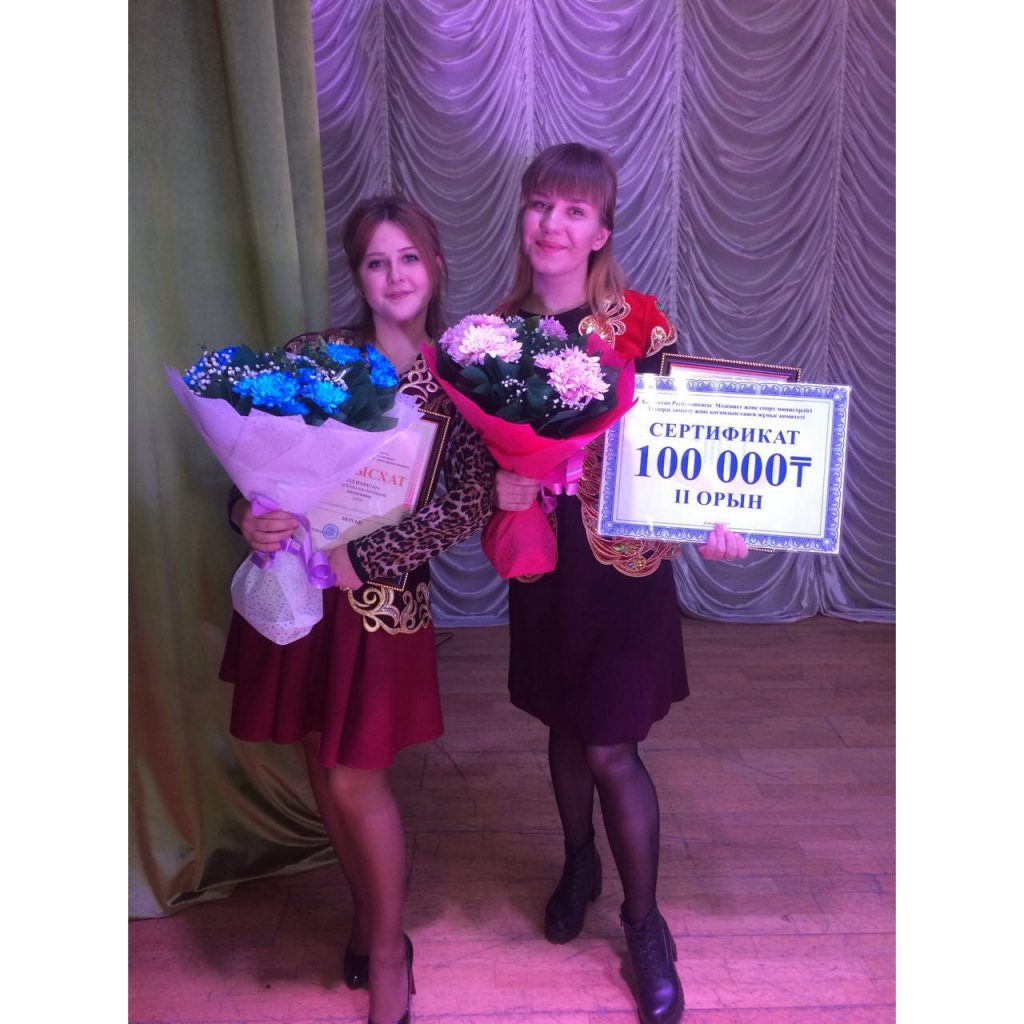 Under the guidance of the lecturer of the department, master of Pedagogics Kharagoyshina A.D. the 2-year student of the speciality “Pedagogics and Psychology” Polfuntikova Elena took the second place and received a cash certificate at the republican contest “Til Daryn”, which was held among representatives of different nationalities for knowledge of the state language in Almaty. 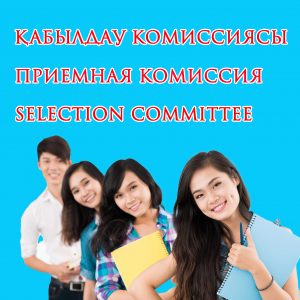