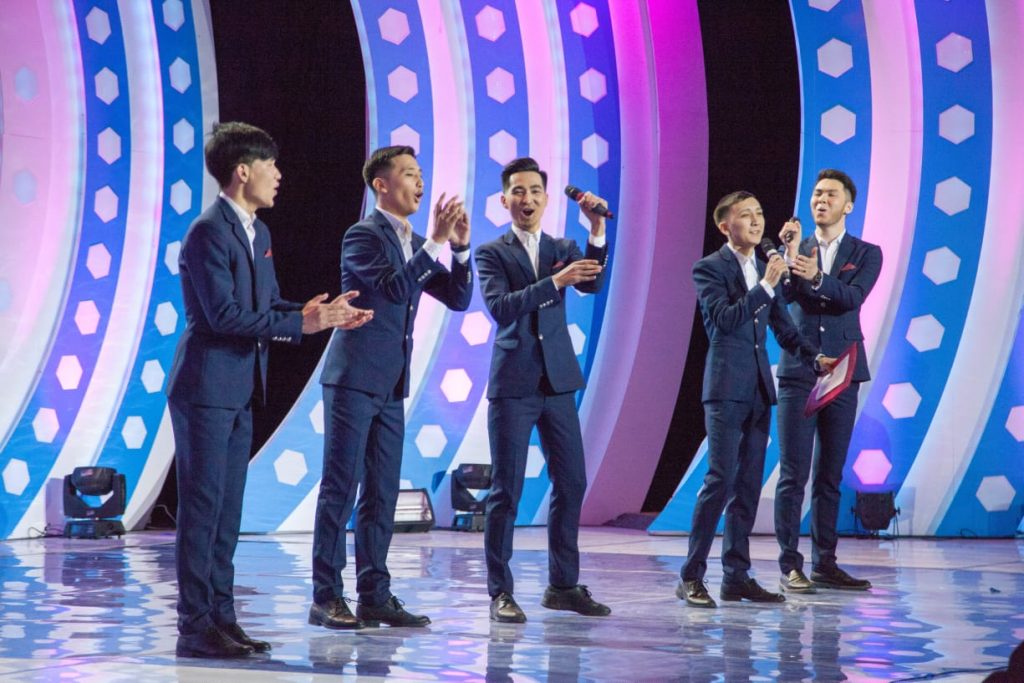 The festival of KVN “Zhaidarman” was held in Nur-Sultan, organized by the department for youth policy of Nur-Sultan. “Zhaidarman” is a popular television entertainment program for the cheerful and resourceful. The television project calls for disclosing the main problems of modern society through humor, as well as preserving and developing national traditions and cultural values ​​of the people. Advocates patriotism and national consciousness.

The main theme of the KVN festival was the life of the capital and youth. KVN players of universities, colleges of Nur-Sultan and guests from the regions presented all the best jokes to the audience. The West Kazakhstan region was represented by the team of the faculty of West Kazakhstan Innovative and Technological University “Zhana tolkyn”. In total, more than 200 KVN teams of from all regions of the country participated.

The following teams “Agrarka” of the Kazakh Agro-Technical University named after S. Seifullin, “Shabyt” of the Kazakh National University of Arts, “Zhana tolkyn” of the West Kazakhstan Innovative and Technological University were especially distinguished. At the end of the festival, these three teams were selected for the Highest League of KVN. 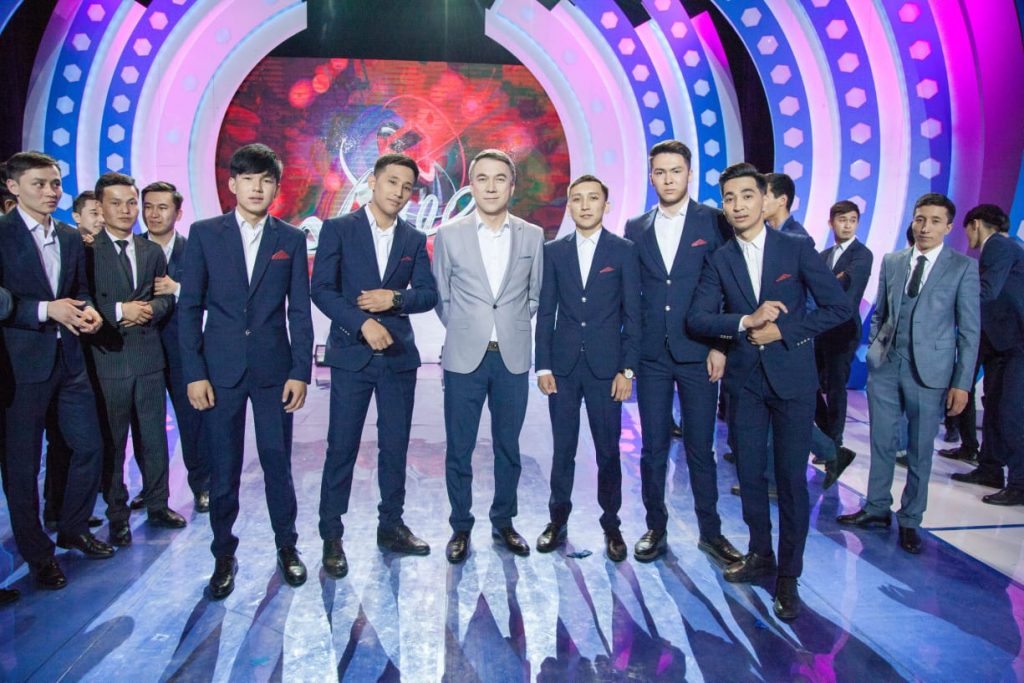