On February 10, 2021, the Department of “History and Law” of the West Kazakhstan University of Innovation and Technology started a series of scheduled lectures dedicated to the 30th anniversary of the Independence of the Republic of Kazakhstan. The event began with an online lecture by Candidate of Pedagogical Sciences, Associate Professor, Honorary Worker of Education of the Republic of Kazakhstan Kinzhekova Ryskanym Salimovna. The topic of the lecture is “The importance of ancient Turkic culture in the education of the modern generation”. The online lecture was held in the ZOOM format. The lecture was attended by more than 100 listeners.

During the lecture, the main aspects of education and upbringing of the young generation were highlighted. The main credo of which is the formation of historical consciousness among young people, knowledge and study of national traditions and customs. The main place is occupied by the language problem. Young people should know their own language, as well as learn and learn the languages of other peoples. All this together will make it possible to form an intellectual progressive youth who will freely navigate the process of globalization, but with a deep awareness of their national roots. Thus, the lecturer focused on the formation of cultural values of the future generation on the basis of the development of the national idea, pride and awareness of national traditions, which have their roots in the ancient Turkic era. The study of ancient Turkic history, culture, writing, literature and language provides a complete basis for the existence of a high civilization of the Kazakh people in the ancient era. And young people should know and be proud of their national history and culture. 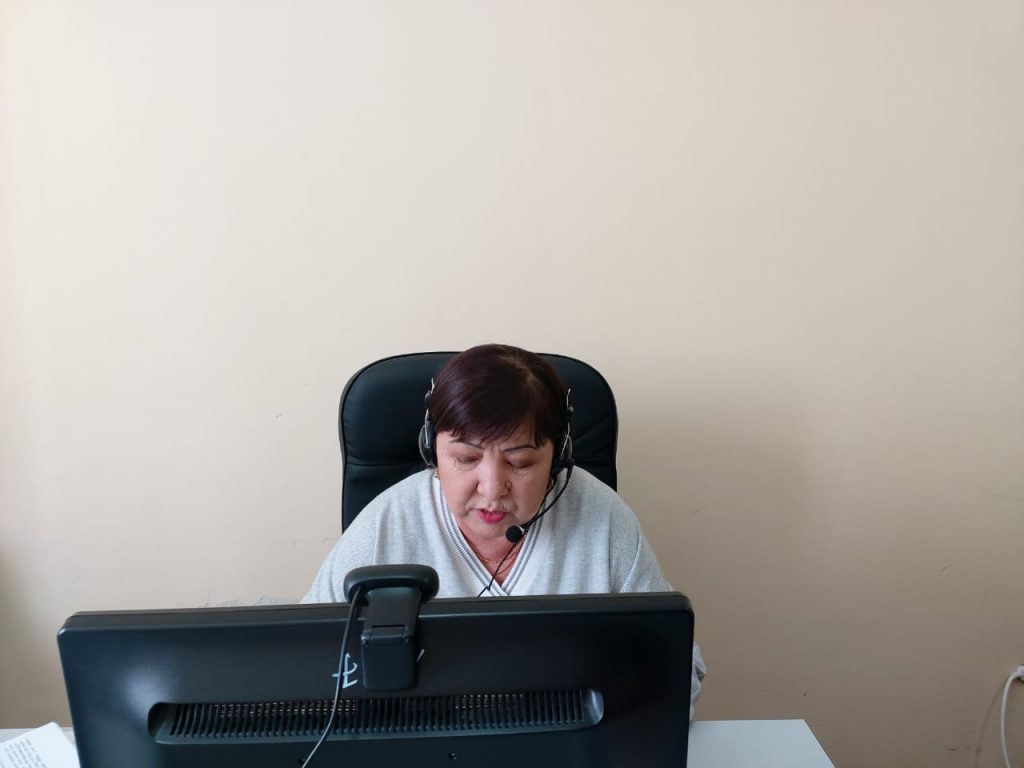 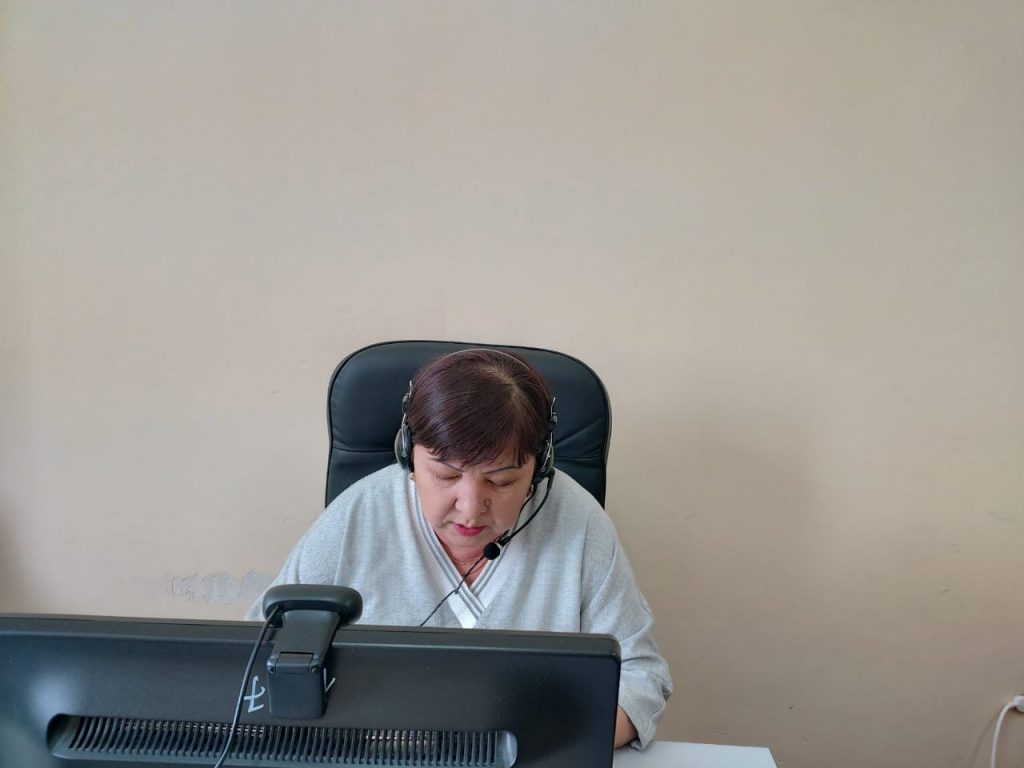 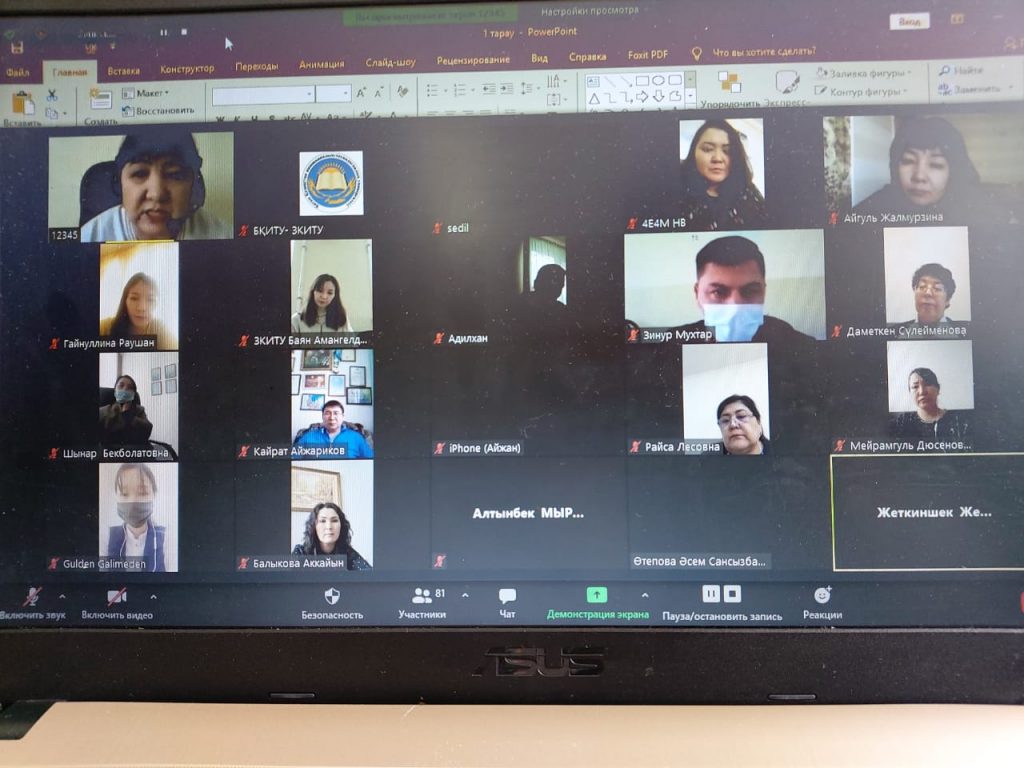 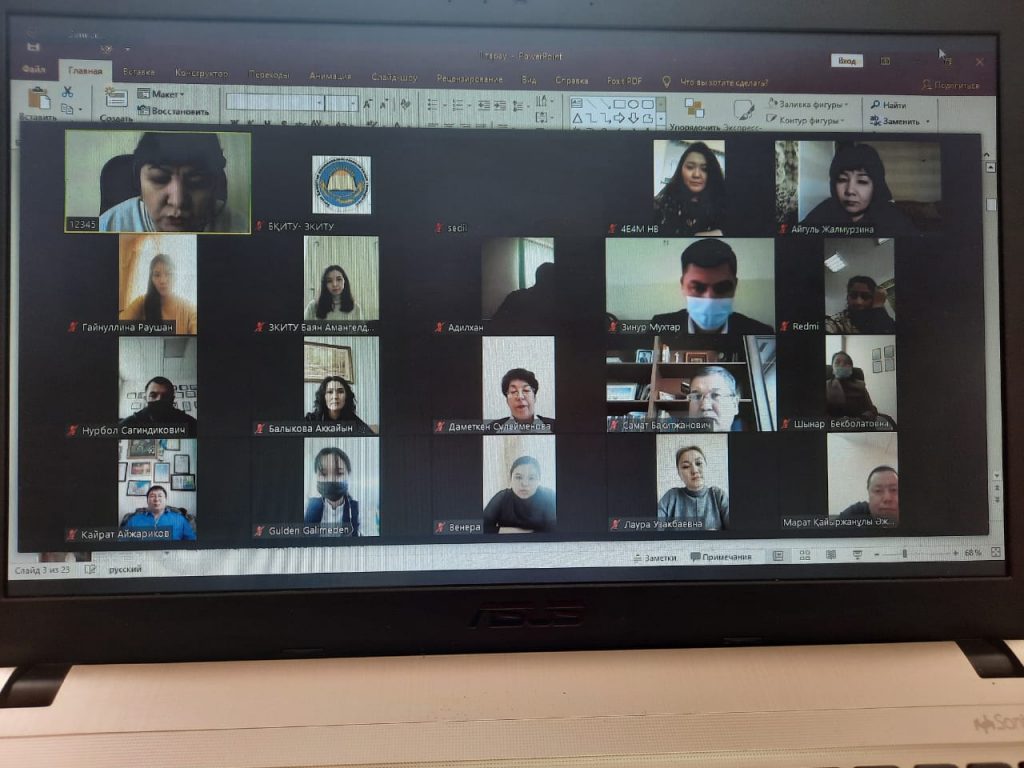